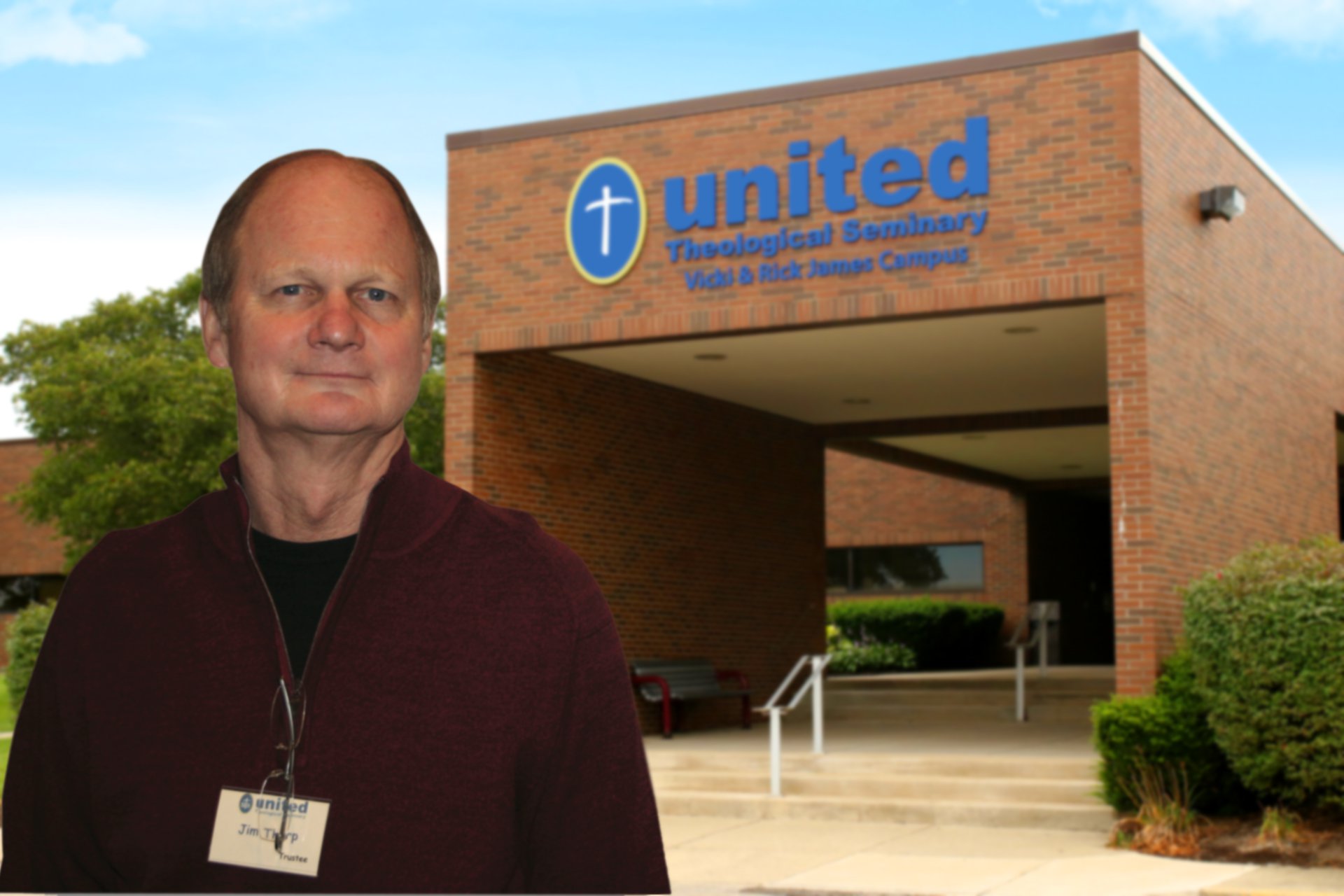 When Mr. Jim Tharp joined United Theological Seminary’s Board of Trustees in 2009, he had never even set foot in a seminary.

“I’m not a minister, never attended, never even walked into a seminary before,” Mr. Tharp said. “I live in Cincinnati, and I’ve gone to the United Methodist church down there for a number of years, and the senior pastor brought me up here one day and thought I’d be interested.”

I just like that when I come here, I see excitement… Everyone is so excited about what they do here.

Mr. Tharp is a member of Hyde Park Community United Methodist Church in Cincinnati, which has had a long relationship with United.

“There had been a history of somebody from Hyde Park being on the board, so I agreed to come up and then decided to come on to the board,” Mr. Tharp said.

He noted he understands there is a certain financial commitment a person makes when becoming a board member, but he believes United’s accomplishments over the years make the school even more deserving.

“I think the seminary has become a much more viable institution, and there are some nice things happening that everybody should be proud of,” Mr. Tharp said. “Therefore, I’ve decided to go above and beyond what’s required.”

Mr. Tharp is now on his second term as a board member, and he said he decided to stay on for his second for the same reason.

“Things were getting much, much better, especially from a financial standpoint,” he said. “In a way, I wanted to reward the seminary for what I thought were some very good decisions that were made to right the ship.”

Overall, Mr. Tharp noted the most rewarding thing he has seen during his time with United is the increase in the number of students.

“If you look at other seminaries, especially United Methodist seminaries, all I know is what I read, but a lot of the enrollment is going the other way, and United’s is going up,” he said. “I think the distance learning is a very good thing for the seminary, and I think it will continue to be.”

He also noted a feeling he gets when he visits United.

“I just like that when I come here, I see excitement,” Mr. Tharp said, noting Dr. Harold Hudson as an example. “Dr. Hudson – he comes in and starts talking, it’s just ‘whoa!’. That’s what I like, and that’s what gets me excited about United. He is a wonderful asset to this institution. Everyone is so excited about what they do here.” 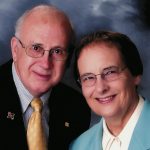