Since 1871, United Theological Seminary has been preparing men and women to become faithful and fruitful leaders of the Church. Over the past 150 years, committed faculty, staff, students, alumni/ae and friends have supported the Seminary though both times of trials and celebration. On its 150th anniversary on October 10, 2021, United Theological Seminary entered a time of rejoicing as it Burned the Mortgage, gave thanks to God, and looked ahead to the next 150 years of renewal and growth.

Flip through our sesquicentennial yearbook to see leaders and key moments from the seminary’s history, from 150 years ago to today!

In November 2016, United began a campaign to become debt free. A mortgage balance of $3.97 million was costing the seminary $400,000 per year in principal and interest payments. We wanted to invest that money in scholarships for students instead, so we embarked on an ambitious goal to pay off the mortgage and become debt free by United’s 150th anniversary in October 2021.

Thank you to everyone who contributed to this campaign towards a breakthrough moment, not just for the seminary, but for future leaders to come. As United moves into its next 150 years debt-free, more dollars can now be made available for scholarships, which means students graduate with less debt and more freedom to follow the Lord’s call. 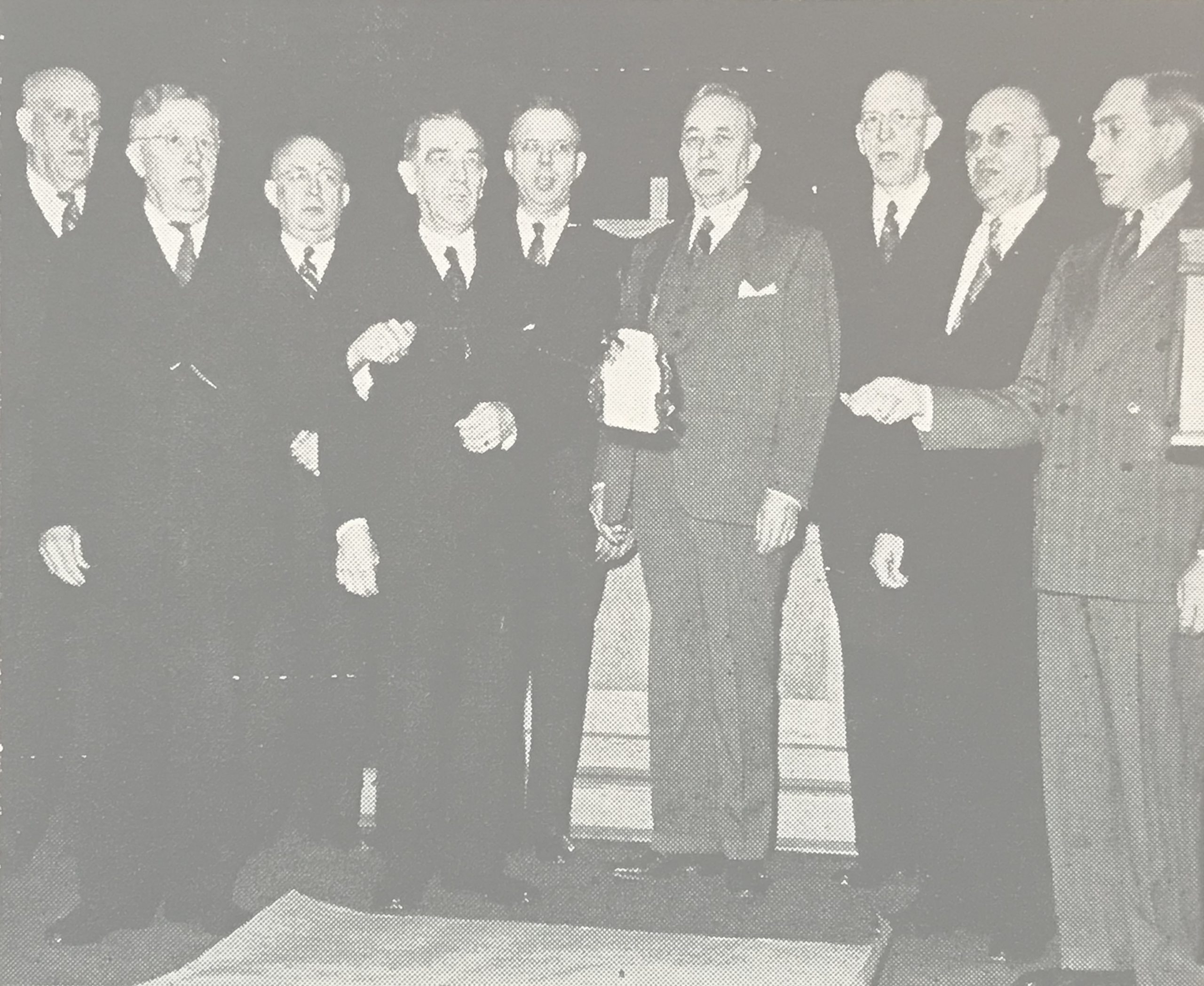