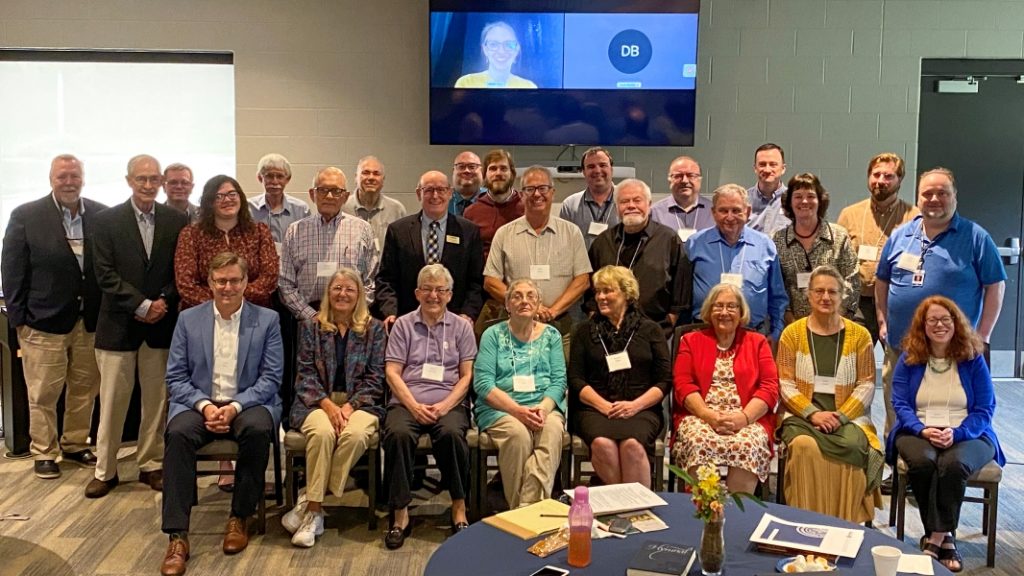 Presenters and attendees of the “Heirs of Pietism” conference, held at United Theological Seminary in Dayton, OH

DAYTON, Ohio, June 17, 2022 — A “network of spiritual reformers,” “religion of the heart, head and life,” “reformers of Reformation bodies” — each of these expressions captures part of the Pietist movement that was the subject of a major academic conference June 1-3, hosted by United Theological Seminary in Dayton, Ohio.

Beyond the obvious connections with Lutherans, Moravians, Methodists, Mennonites, Brethren, Holiness, Pentecostal, Evangelical Association and United Brethren bodies, the widespread but humble spiritual influence of Pietism has left few denominations of Christianity untouched, according to those assembled for this lively and informative conference.

The “Heirs of Pietism in World Christianity” conference was co-sponsored by the Center for Evangelical United Brethren Heritage at United Theological Seminary in Dayton, Ohio, the Brethren Historical Library and Archives in Elgin, Illinois, and the Manchester Wesley Research Center in Manchester, UK.

United Theological Seminary is one of 13 seminaries of The United Methodist Church, offering master’s and doctoral theological degrees to prepare faithful and fruitful Christian leaders who make disciples of Jesus Christ. The seminary was established in 1871 by the Board of Education of the Church of the United Brethren in Christ, which was chaired by Bishop Milton Wright, father of aviation pioneers Wilbur and Orville. For the past 150 years, United has been dedicated to the education of men and women for Christian ministry with academic programs and community outreach that are both local and global within the historic traditions of the United Brethren, Evangelical United Brethren and United Methodist churches. 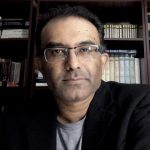 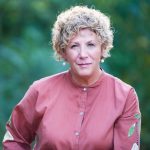