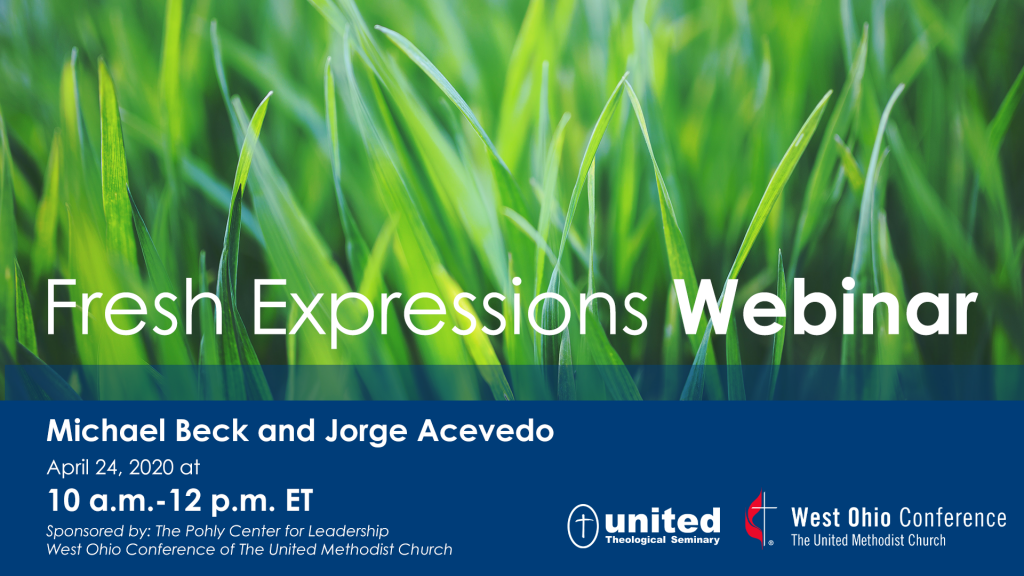 According to Fresh Expressions US, “a Fresh Expression is a form of church for our changing culture, established primarily for the benefit of those who are not yet part of any church.” The Fresh Expressions movement is introducing people to Jesus, expanding the kingdom and revitalizing churches. Each fresh expression of church is unique, designed for a particular context: rural or suburban, in public spaces, housing projects and college dormitories.

Join United’s Pohly Leadership Center for a time of instruction and inspiration from some of the leading practitioners in the Fresh Expressions movement, Jorge Acevedo and Michael Beck, authors of the soon to be released book, A Field Guide to Methodist Fresh Expressions (Abingdon Press, May 2020). During this 2-hour webinar, receive practical and theological resources for cultivating a fresh expression for your ministry context.

For more information contact Roz Picardo, Director of the Pohly Center, at 859.321.9076 or rpicardo@united.edu

NOTE: This event was originally announced as a paid on-campus workshop. In response to recommendations of health and government officials concerning the COVID-19 coronavirus, United has canceled the in-person event and will be offering it instead as a free 2-hour webinar. Those who had registered for the in-person event will receive a refund of their registration fee. 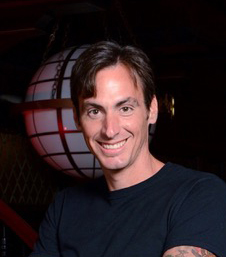 Rev. Dr. Michael Beck is Director of Re-Missioning for Fresh Expressions US and Cultivator of Fresh Expressions for the Florida Conference of The United Methodist Church. Michael and his wife, Jill, are co-pastors of Wildwood United Methodist Church, where they direct addiction recovery programs, a jail ministry, a food pantry, an interracial unity movement, and a network of thirteen fresh expressions that gather in places like tattoo parlors, dog parks, and burrito joints. Michael earned a Master of Divinity from Asbury Theological Seminary and a Doctorate in Semiotics and Future Studies at Portland Seminary with his mentor Dr. Leonard Sweet. He is the author of Deep Roots, Wild Branches: Revitalizing the Church in the Blended Ecology and A Field Guide to Methodist Fresh Expressions. Jill and Michael currently live in Wildwood with their blended family of eight children, four grandchildren, and two pugs. 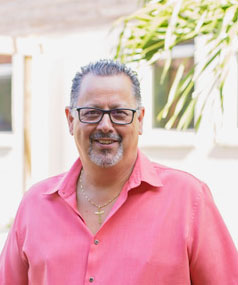 Rev. Jorge Acevedo is the Lead Pastor at Grace Church, a multi-site United Methodist congregation in Southwest Florida.  This church has grown in its weekend attendance from 400 to over 2600 in the past eighteen years and is recognized as having one of the largest and most effective recovery ministries in America, with over 700 people involved in weekly recovery ministries.

Jorge received his Bachelor of Arts degree from Asbury College and earned a Master of Divinity at Asbury Theological Seminary. He was ordained a Deacon in the Florida Conference of The United Methodist Church in May 1986, and an Elder in May 1990.

In 2001, he received the Denman Evangelism Award from the Florida Annual Conference, given to a pastor for excellence in evangelism. In 2007, he was named the Distinguished Alumni of the Year at Asbury Theological Seminary. The Foundation for Evangelism named Jorge the 2009 Distinguished Evangelist of The United Methodist Church. He was a 1996, 2000, 2004, 2008 and 2012 delegate to the Jurisdictional Conference and a 2000, 2004, 2008 and 2012 delegate to the General Conference. Jorge serves on the Southeastern Jurisdiction and Florida Conference Episcopal Committees.

Jorge is the author of Vital: Churches Changing Communities and the World (Abingdon Press, 2013), among other publications.

Born in Puerto Rico, Jorge, at the age of four months, moved with his family to the United States where he was raised.  Jorge was married in November 1981 to Cheryl Montgomery.  They have two sons and three beautiful grandchildren. 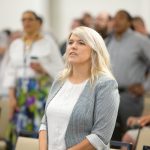