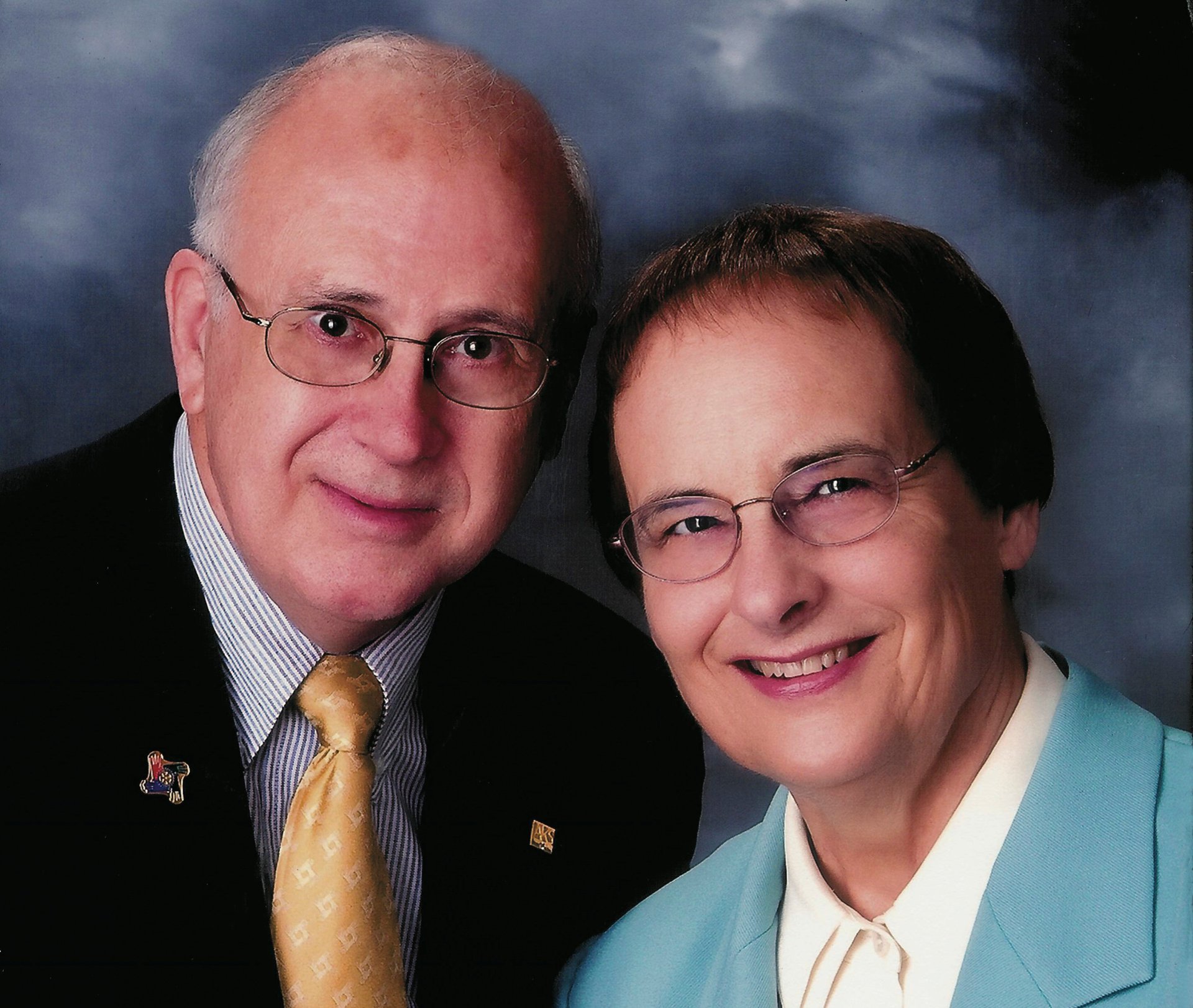 Mrs. Jan Heinrich ’00, started out at United Theological Seminary as a student in the late 1990s, taking classes part-time. A few years after her graduation in 2000, she and her husband, Jim, took the opportunity to give back to the seminary.

“It was in 2006 that the Heinrich Family Foundation, funded by my mother’s and father’s estates, became fundamental, and that same year, Jan and I spoke with former United President Ed Zeiders at the West Ohio Annual Conference,” Mr. Heinrich said, who came onto United’s Board of Trustees in July 2008 and currently serves as First Vice-Chair.

After some ongoing conversations, the Heinrichs invested in the Heinrich Center for Wellness Ministry and Education. Mrs. Heinrich said her focus was in pastoral care, and she sees the center as an outlet for that interest in developing and strengthening future leaders to include, not just spiritual wellness, but also physical, emotional, social and mental wellness.

“I have an interest in health ministry and wholeness and wellness, and we did give a significant amount to that program initially,” she said. “But because I value my relationship with United, I’m not restricting myself; there are other aspects of life at United that some of this giving goes to. The opportunity was the initial major gift.”

Mr. Heinrich noted they both have been interested in United, whether through his work on the board, her work as a student and their contributions to the wellness center.

“We have seen the tremendous enrollment growth and the strengthening of the financial position of the institution,” he said, noting they have seen United become a No. 1 choice for prospective seminary students. “They are leading in online/hybrid education, and I foresee online as having an exciting future. I feel we’re on the strong right track going forward, and we can continue to build those relationships.”

Mrs. Heinrich, who presently serves on the Otterbein Senior Lifestyle Choices Community-St. Marys Board of Directors, said she feels the seminary has become a leader in its field, and it has had an impact on her journey.

“I very much appreciated being part of the United community when I was there,” Mrs. Heinrich said. “And I still feel that way. It’s still an important community to me and I value the relationship. I experienced a real sense of being part of a real community, and it was very important to me. It was nurturing. It’s been an important part of my faith journey.” 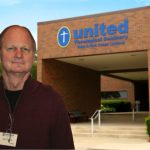 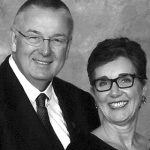