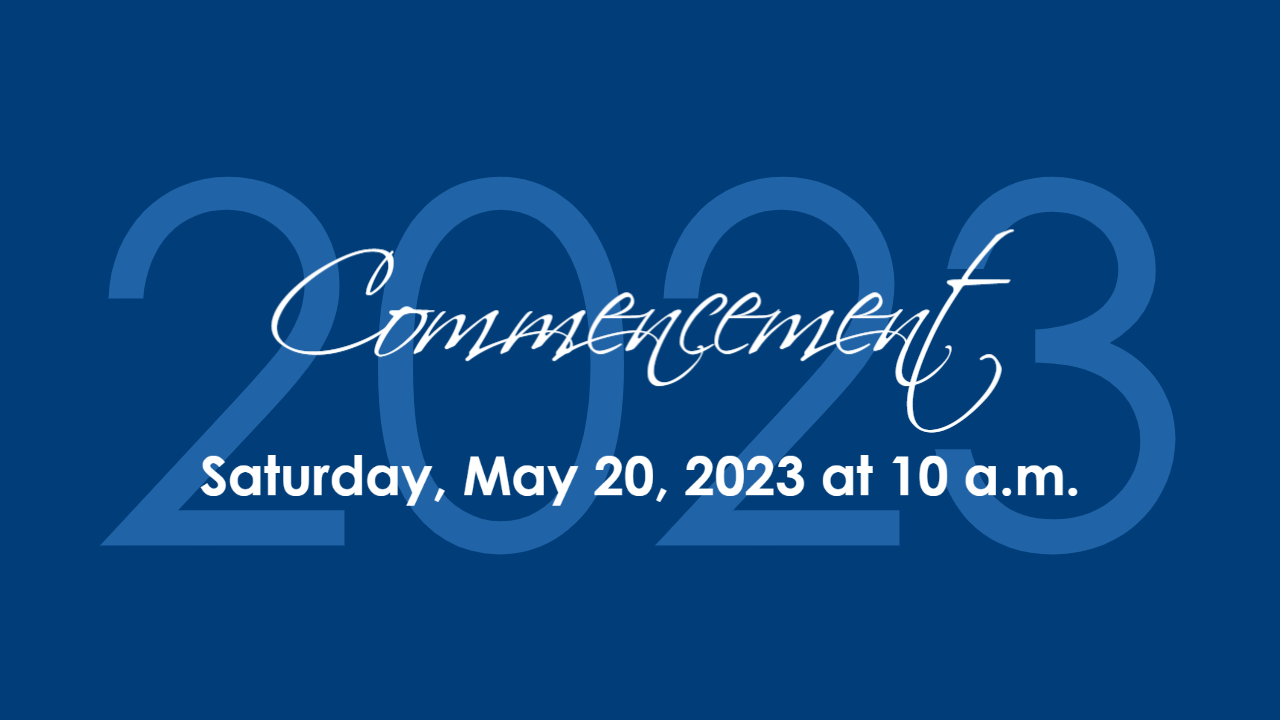 Traveling from out of town? Here are some hotels in the area! 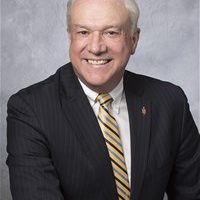 Tom was ordained elder in the West Virginia Annual Conference by Bishop William Boyd Grove in 1985. Following seminary, he served the Perry Memorial UMC in Shady Spring, West Virginia, for six years. During his time there the congregation grew from an average worship attendance of fifteen to one hundred fifty. He then spent the next nine years serving as the Senior Pastor of Forrest Burdette Memorial UMC in Hurricane, West Virginia. During his tenure there, the congregation grew from 575 members to nearly 1,400. In 1998, he became the District Superintendent of his home area, the Northern District. He had just begun his seventh year as District Superintendent when the Northeastern Jurisdictional Conference elected him to the episcopacy in 2004. 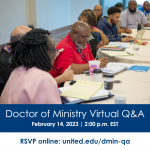